The Future of Flying Cars: Benefits, Challenges, and Opportunities

The possibility of flying cars becoming a reality has been a dream of science fiction fans for years. In recent years, the industry has attracted billions in private investment, €5.9 billion so far to be precise, and it’s only gaining more attention and momentum.

EU regulatory approval is expected as soon as 2023, but the question remains—will these flying cars be accessible to everyone, or just to those with the means to purchase them? Let’s take a closer look

The Benefits of Flying Cars

If you think about it, the practical applications of flying cars are almost endless. They could revolutionise our transportation system by reducing traffic congestion and making commutes faster and more efficient. They could also make rural areas more accessible—think about how much time you would save if you didn’t have to drive from one small town to another!

Plus, imagine how much air pollution could be reduced if we switched from gas-powered cars to electric-powered flying ones!

So far, so good—flying cars sound like an amazing idea! Unfortunately, there’s one big drawback that comes with them: cost.

According to Jack Withinshaw, co-founder of London-based Airspeeder, “the first adopters for every major mobility revolution have always been wealthy people”—which means that flying cars may not be accessible to everyone right away. It will likely take some time before they become affordable enough for the average person.

Another major hurdle standing in the way of widespread adoption is regulatory approval. Right now, Slovakia is the only country that has certified flying cars as airworthy.

But even if EU regulatory approval comes through soon (as expected), there will still need to be rules in place regarding safety and privacy before they can become widely available. And let’s not forget that any future regulations must balance economic and public interests in order for these vehicles to become commonplace rather than luxury items.

Finally, there’s the challenge of marketing flying cars. How do you convince people to purchase something that doesn’t exist yet? Companies like Airspeeder are already trying to address this problem by creating immersive virtual reality experiences that allow people to get a feel for what flying cars will be like. But it remains to be seen if these marketing efforts will be enough to convince people to invest in the technology.

With game mechanics never seen before, AirspeederXR will allow you to experience thousands of hours of real-world data and pilot expertise.

Whether or not flying cars become a reality is still up in the air (pun intended).

For the businesses that are brave enough to invest in the technology behind flying cars, there’s a huge opportunity for growth. Companies like Uber and Airbus have already started investing heavily in the space, but there’s still plenty of room for smaller players to make their mark.

After all, it was small startups that revolutionised the automobile industry in the early 20th century—there’s no reason why it can’t happen again with flying cars!

The prospect of flying cars becoming a reality is an exciting one! However, it’s important to remember that there are several obstacles standing in the way before this technology can become widely available—particularly when it comes to cost and regulatory issues. We can only hope that these issues will be addressed quickly so that everyone can benefit from this revolutionary technology!

For now, all we can do is wait and watch as the industry continues to develop and gain more attention. Hopefully one day soon, we’ll all be able to take to the skies in our very own flying cars! 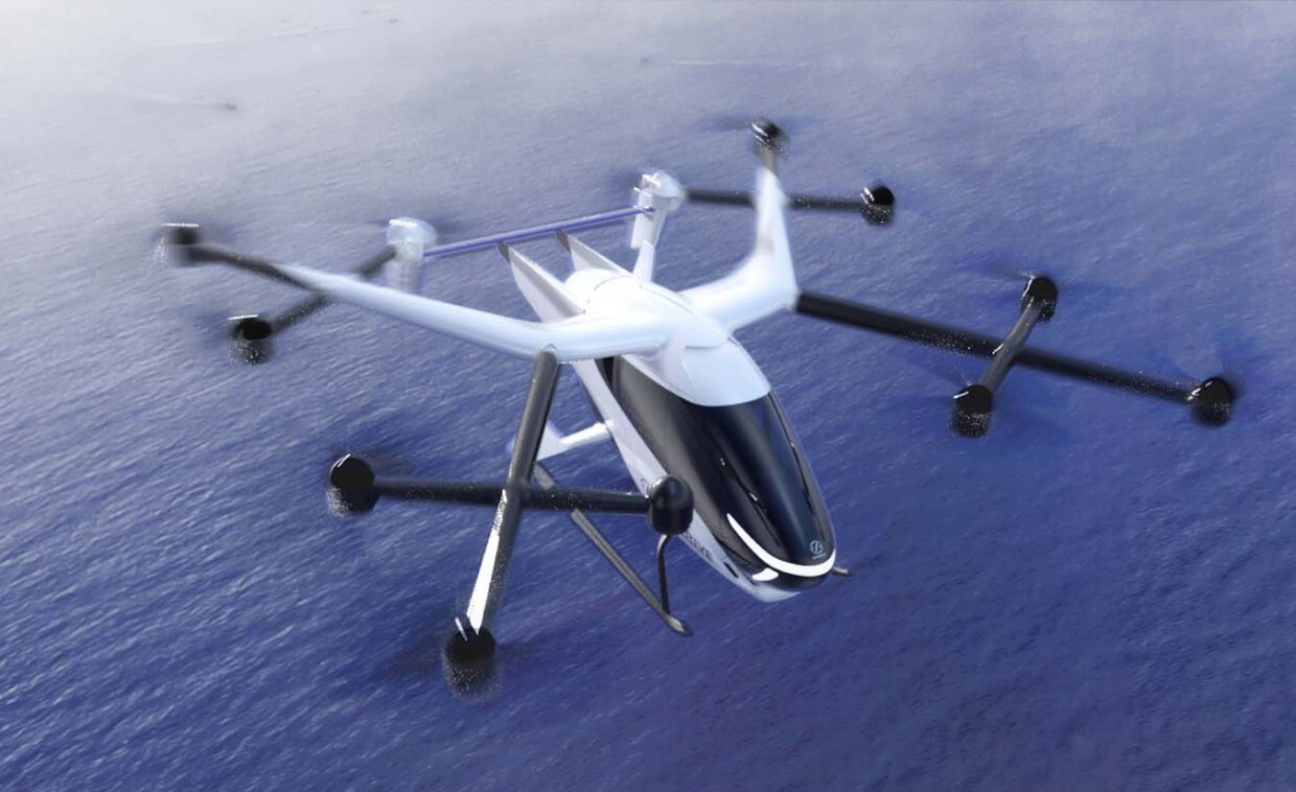