Apple’s Foray Into the Audiobook Market: Implications and What to Expect

With the audiobook market expected to reach an estimated $35 billion by 2030, technology companies are scrambling to gain a foothold. Apple has now stepped into this lucrative arena with its launch of AI-narrated books — but questions remain over their anti-competitive behaviour.

What is Happening in the Publishing Industry

Last year, sales within the audiobook industry jumped 25%, bringing in more than $1.5bn — and Apple is hoping to capitalise on that growth. The tech giant approached independent publishers as potential partners and offered upfront payments, royalties from sales, and production costs covered by Apple itself. Authors were asked to sign non-disclosure agreements due to Apple’s pursuit of secrecy — in line with Apple’s current practices.

Apple’s development of AI to narrate books could spark a major shift in the industry, allowing publishers to cut down on costs and time spent producing an audiobook; however, it presents potential backlash from professional voice actors. Additionally, Apple’s entrance into the audiobook market has reignited existing feuds between major players; Spotify recently announced plans to bring 300,000 audiobook titles to customers, while clashing with Apple over app store policies after their own app was rejected three times.

The move raises further questions about Apple’s anti-competitive behaviour — mainly due to the 30% fee they take for all services and product sales through their App Store. This high-margin service has brought the company more than $78.13bn in revenue, and a recent lawsuit between Apple and Epic Games highlighted their tight regulations regarding apps sold through the App Store.

Apple just launched AI audio narration for books. This quality of this AI narration is 🤯 pic.twitter.com/eKka3PIYzr

Despite the potential for lower production costs and time, AI narrated audiobooks have their own set of limitations. Artificial intelligence is still unable to comprehend certain subject-matter in books, so for particularly complicated stories or chapters, voice actors must be hired. In addition, AI narrated audiobooks may lack the nuance that experienced narrators are able to provide — making certain books less enjoyable to listen to.

Ultimately, Apple’s entrance into the audiobook market could prove disruptive in both positive and negative ways. The technology and cost savings brought by AI narrated audiobooks would be beneficial to publishers and authors, but it has also reignited existing feuds between major players.

What Should We Expect Going Forward?

Apple’s move into the audiobook market is part of a larger trend from technology companies that are looking to diversify their offerings. As such, we can expect more competition and innovation going forward as these companies jockey for position in an increasingly crowded market.

The presence of AI-narrated books could mean huge savings for publishers, but as the technology continues to improve and becomes more ubiquitous we may also start to see a shift away from professional voice actors in favour of AI counterparts. Additionally, Apple’s presence could bring up further anti-competitive concerns if they use their dominant position in the market to the disadvantage of smaller players.

It remains to be seen how the audiobook market will develop going forward — but one thing is certain: Apple’s entrance into this lucrative arena could mean big changes for everyone involved.

With Apple’s entrance into the audiobook market, it is clear they are hoping to take advantage of its estimated growth over the next ten years — but questions remain about their anti-competitive behaviour and pricing structure. As with all other services offered by Apple, only time will tell how this move will shake out within the industry. 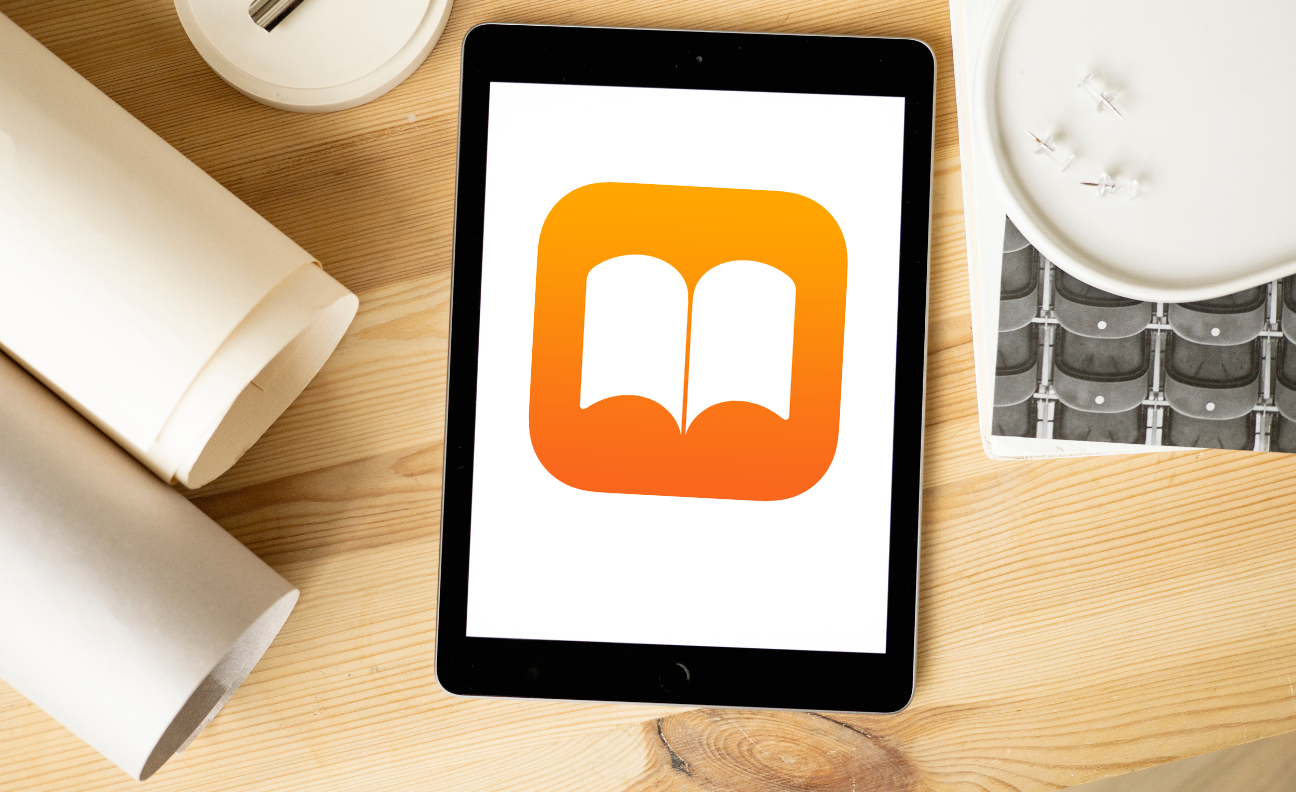