What Is Debranding and Why Are More Companies Doing It?

Debranding is the term given to the process of removing branding from a product or company. It can be a difficult decision to make, but more and more companies are doing it in order to focus on their core business.

Debranding can be a great way to reinvigorate a brand, and it can also help improve sales and profits.

In this blog post, we will discuss why debranding is becoming more popular, and we will also look at some famous examples of debranded products!

Debranding is the process of removing all or some of the branding from a product or company. The business deconstructs their visual identity, either partially or completely. This can include changing logos, colours, slogans and other elements associated with a brand.

Debranding does not mean that a company is discontinuing its products or services, but it may involve repositioning them in an effort to reach a new audience.

The most common debranding strategy is removing name from logo, simplifying logo design, removing colours and patterns from packaging, and going generic with product names and descriptions.

Debranding can also mean discontinuing certain products and services (though rare), or divesting from certain segments of the business.

How is Debranding Different from Rebranding?

Rebranding refers to altering a brand’s entire corporate identity. During rebranding, the brand might change its name, logo, values, slogan, mission and even the target audience.

Rebranding helps a brand to gain a new identity and target new audiences; update itself and become more relevant; make itself more recognisable; improve its mission and values; and launch new products and services.

However, during debranding, only the visual identity of a brand is altered, with mere simplification of its logo (mostly).

Why Do Companies Debrand?

Debranding is becoming increasingly popular as companies realise it can be an effective way to reinvigorate a brand and push it in new directions.

Following are the major reasons why companies debrand:

Debranding can help a company appear more professional and serious. As companies in the initial stage don’t have millions of pounds to spend on branding, their first logo usually isn’t the most professional looking.

But as the company grows, so does its logo. Debranding can allow companies to focus on functionality rather than flashy visuals, creating a more mature brand identity that appeals to a wider audience.

The primary motive for debranding is when a company wants to reposition itself as being more reliant on customers than it does on corporate success. Debranding can help companies to focus on customer-centric experiences, allowing them to focus more on user feedback and creating products that are tailored for customers.

Debranding also helps streamline a product or business by removing unnecessary elements from the brand’s visual identity. Debranding can be beneficial for companies that have a lot of products or services, as removing branding from certain products can help draw attention to the ones that are more important.

Thus debranding can help reduce visual clutter, making it easier for customers to find what they’re looking for. When a website or product has too much branding, it can be distracting and overwhelming for customers. Debranding simplifies the visuals, creating a more streamlined experience that encourages customer engagement.

Debranding can also help a company appear more modern and up-to-date. Debranding simplifies logos, which makes them look more current. Debranded logos are often flatter, featuring fewer gradients and less detail than traditional logos. This can make them easier to use across different devices and platforms, as well as making them more adaptable.

With the pixel pressure of mobile-first design, bigger logos had to be shrunk into a tiny digital box. Debranding simplifies a logo to make it easier to translate into digital formats.

Debranding also allows companies to focus more on creating an exceptional user experience across multiple devices, rather than just focusing on having the most recognisable logo.

With innovations in graphic design like drop shadows and complex lighting effects, Debranding helps companies adopt modern design trends. Debranding can also help a company stand out from the competition by introducing an innovative logo that stands out in the market.

Debranding can also help a company reach its target audience more effectively. By debranding, companies can focus their marketing efforts on the products or services that are most relevant to their desired demographic. Debranding helps create a clearer message and can increase brand recognition and loyalty among customers.

Following are a few famous companies and brands that adopted Debranding.

Since its launch Google has had 7 logos. Google rebranded its logo to a simple sans-serif font in 2015, dropping the shadow and gradient effect of previous versions. The 4 colours in the logo still remain, but they are now more subtle, making the logo easier to read and understand, popularising it’s identity just with a G. The company said it wanted to create a simpler design that was better suited for mobile devices.

With over 100 years of existence, Warner Bros. rebranded its logo in 2019, to a simpler and more modern version. The new logo ditched the iconic gold shield of previous versions in favour of a horizontal line that featured the company’s initials.

By stripping its theatrical golden shield, the company was actually unlocking a golden world of possibilities.

Volkswagen rebranded its iconic logo in 2020, reducing the complexity of previous versions and making it look more modern. The company simplified the logo by removing the gradient effects, as well as shrinking the size of its iconic VW emblem. The new Volkswagen logo celebrated the launch of the new range of electric cars from the company. With a touch of both sophistication and futurism, this simple 2D design perfectly represented the new era of Volkswagen cars.

The logo of Pringles has had the official mascot of the brand, Julius Pringle, as part of their logo since 1967. The company rebranded its logo in 2020 to a simpler design that was more in line with the times. The mascot in the new logo had a different look: shaved head; dyed moustache; dilated eyes; expressive eyebrows and a sharper bowtie.

The new Mr. P is “youthful” and “eye-catching”, simplifying and modernising the design; highlighting the stackability of the crisps across the range.

Initially established as AirBed&Breakfast,  the first official Airbnb logo was the blue one. The company then rebranded its logo in 2014, with the Belo symbol. The new version was a combination of the letter ‘A’ and an inverted heart, which represented ‘people coming together from all walks of life to share unique experiences.

The Bélo symbol is a vehicle for rich, deep, emotional, human stories, indicating how an Airbnb becomes a place of belonging and a home away from home.

Even though it has numerous benefits, debranding a company at the wrong time or manner can have catastrophic effects for a company. Debranding can cause confusion among customers and make it difficult for them to recognise the company’s products or services.

Debranding can also weaken brand loyalty and damage a company’s reputation if not done correctly. It is important to assess the risks associated with debranding before making any changes.

Things to Consider Before Debranding

Growth Stage: Debranding is particularly effective for companies that have already established a name, but it may not be a good idea for startups or companies at an early stage of growth.

Brand Equity: Debranding can reduce the value of brand equity and make it difficult to recover from any negative press.

Customer Recognition: Debranding could cause confusion among customers and affect their ability to recognise the company’s products or services.

Brand Identity: Debranding should only be considered if it supports and enhances a company’s existing brand identity, not if it goes against it.

To conclude, debranding is an effective way to refresh a company’s image and gain more attention in the current market. It can help create an entirely new image for a company but should not be done without careful thought and consideration of the potential risks involved.

Debranding done correctly and strategically can be a great way to reinvigorate a company’s image and make it stand out. 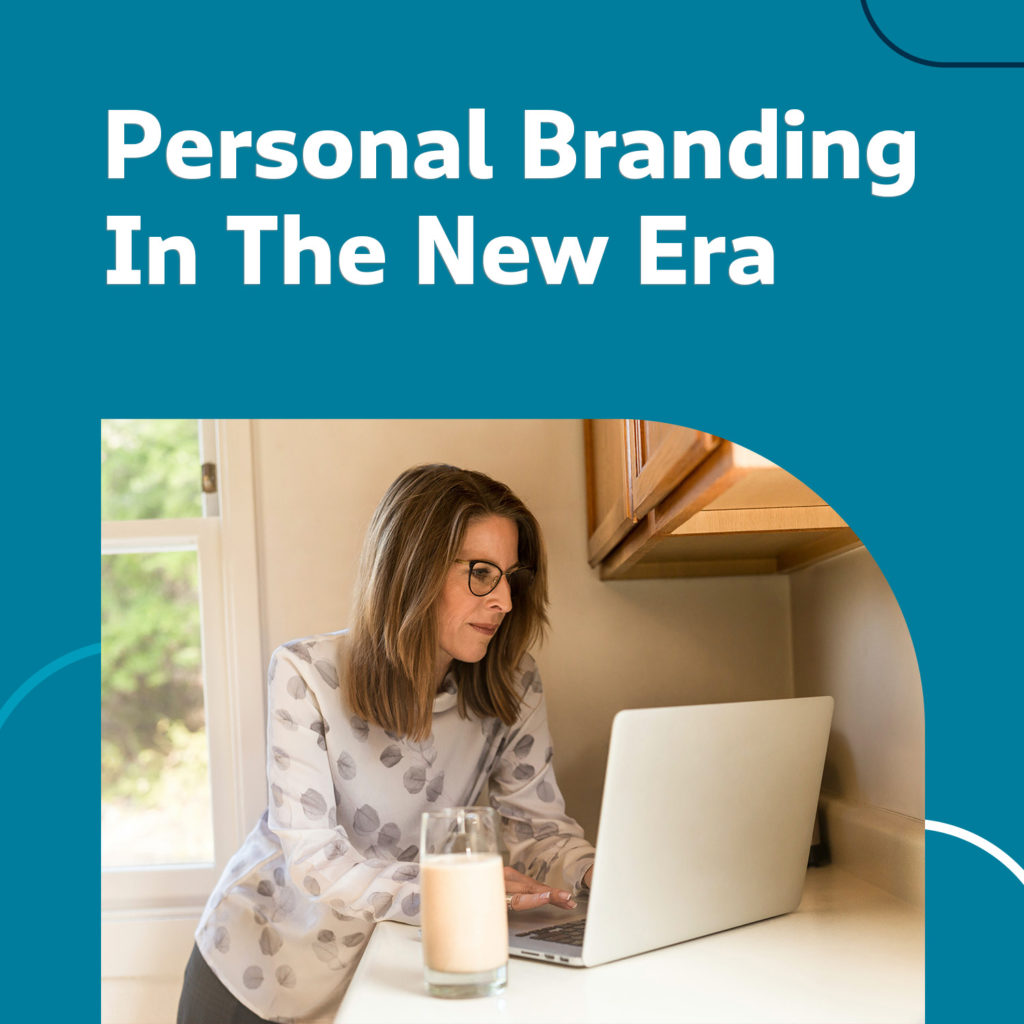 Personal Branding in the Era of Changing Attitudes Towards Work 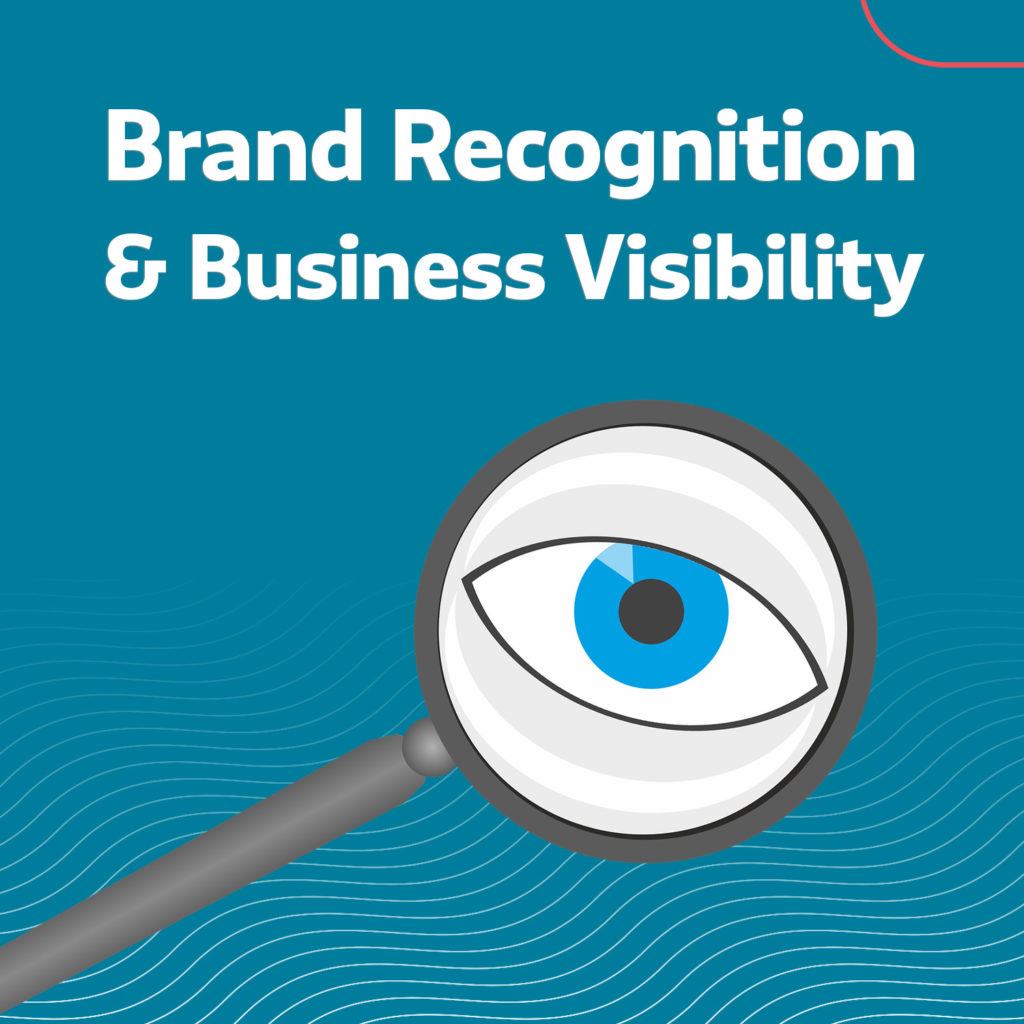 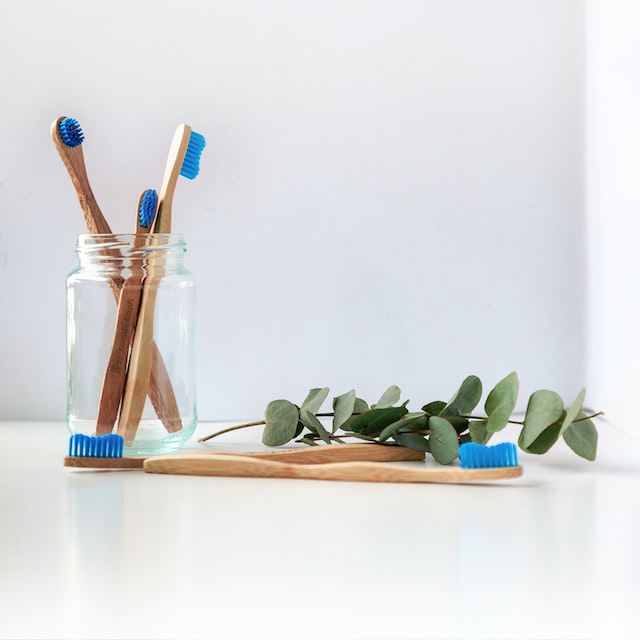 11 Ways to Improve Brand Recognition as a Dentist 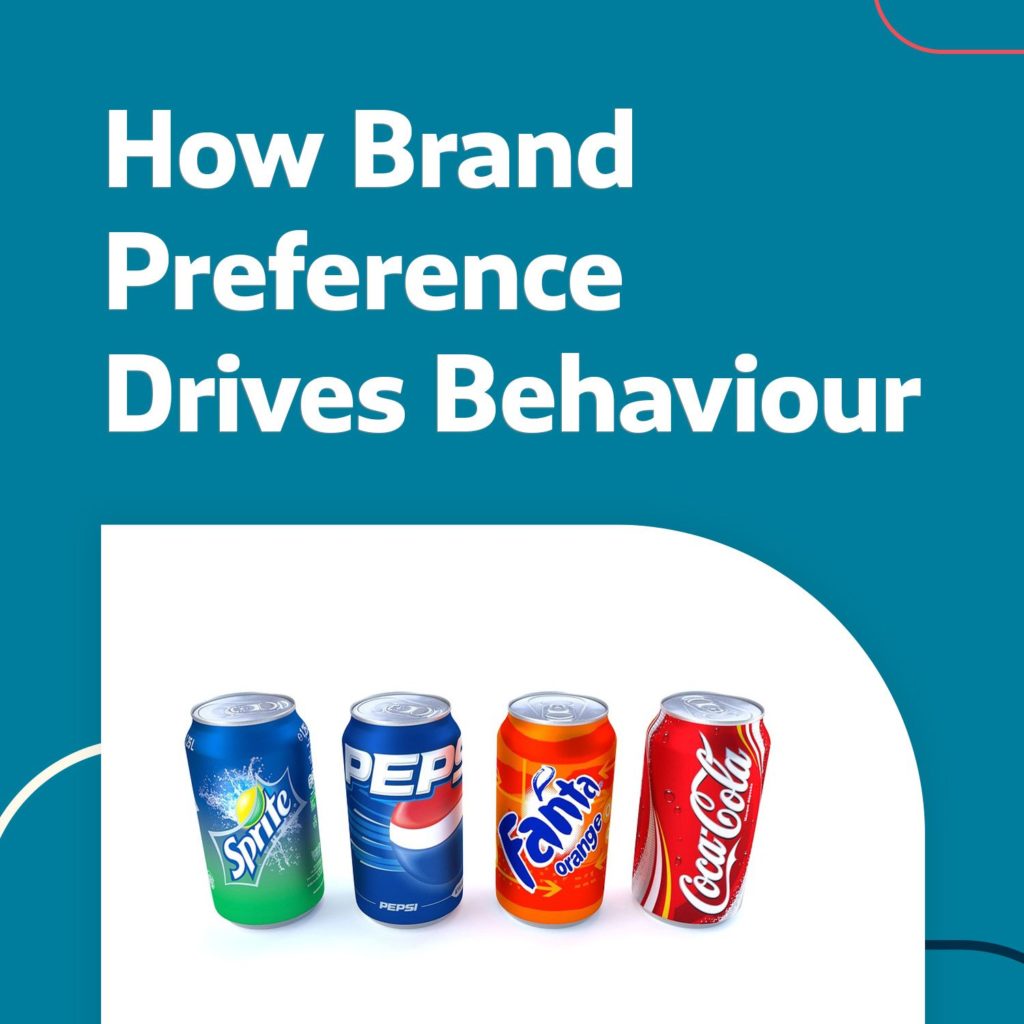