What is an Intrinsic Web Design?

Technology is ever-changing, and this is also the case for web design.

And, who doesn’t love better-looking websites!

In 2018, intrinsic web design was introduced as a new collection of ideas to what is possible in modern, responsive web design.

For instance, with responsive design, you wouldn’t be able to use both fixed and flexible design.

Let’s discuss the history of the web, where intrinsic design fits in, and the future of web design.

The History of the Web

Since the beginnings of the web in 1989, web designers have been developing and finding ways to produce great websites.

Initially, websites were plain text in simple HTML, with little images or layout.

However, a new design methodology has emerged *ish*

What Is Intrinsic Web Design?

In a nutshell, intrinsic web design is a methodology similar to RWD, allowing flexible resizing of the design, depending on display size.

As such, Intrinsic web design can be summarised as:

Advantages of an Intrinsic Web Design

There are a few key advantages that intrinsic web design will bring to the table.

First, its ability to use both fixed web design or a flexible web design.

For example, fixed web design allows the designer to fix a set size for the layout, allowing it to remain constant to a set window size.

Previously, the responsive design required media queries; now with intrinsic design, they can be used when desired, rather than as a necessity.

The Future of Web Design

In the future, websites and their designs will continue to evolve.

While intrinsic design is still a fairly new adaptation of responsive design, there are a few trends for the future of web design.

For instance, one such trend is website personalisation – the act of changing something based on the specifics of the user.

To put it simply, this could be adapting the colour scheme or the website’s content pieces to something preferable to the user.

Moving forwards, it is expected that websites will become more mobile-friendly, as mobile traffic grows.

As a result, allowing for more intuitive design, less wasted elements, and a greater focus on faster mobile loading times.

Intrinsic web design is a new web design methodology and might take some time to catch on, and only time will tell if it will become the prevalent technique.

While intrinsic design is an adaptation of responsive design, it could allow for more design possibilities in the near future.

In the meantime, check our web design Leicester services, to find out how we can help you. 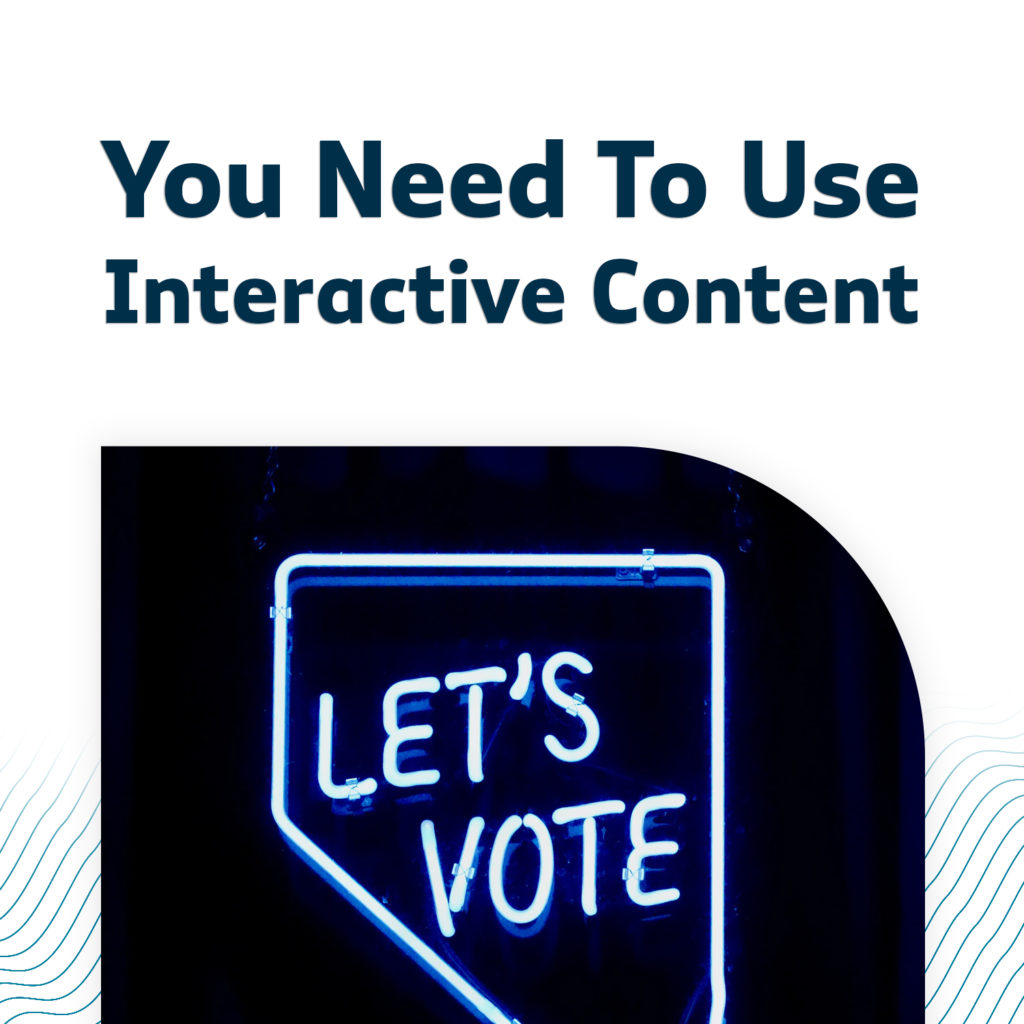 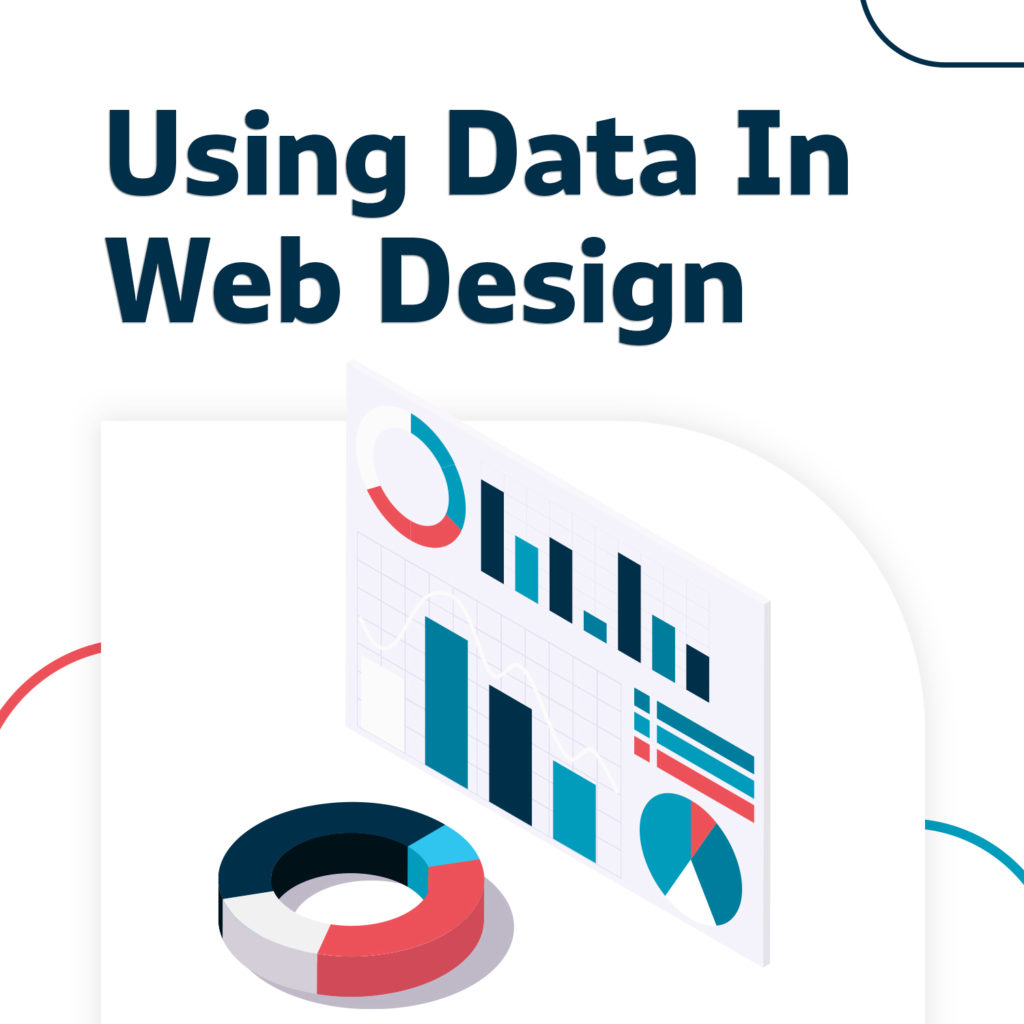 Harness the Power of Data to Transform Your Web Design 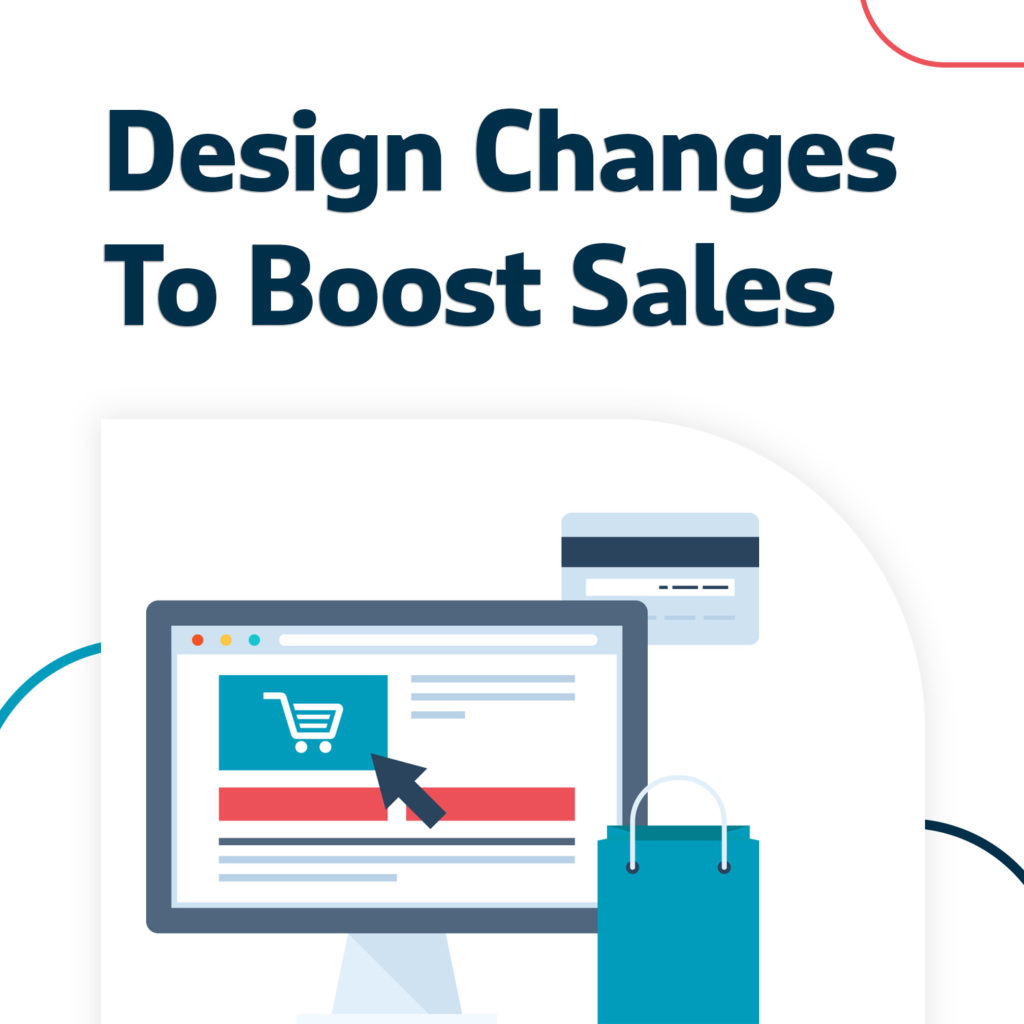 5 Design Changes that will Boost Your Ecommerce Sales 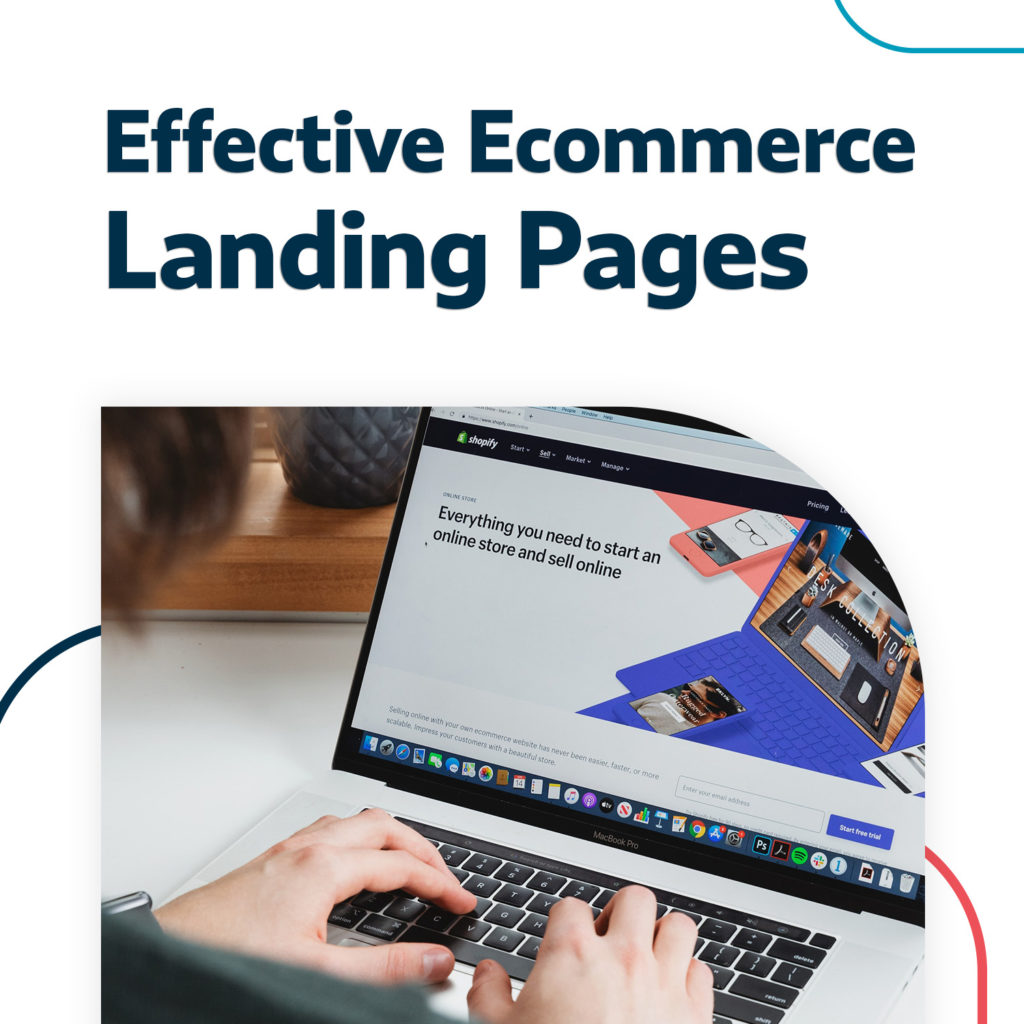