TikTok and Its Expanding Sports Marketing

Sports has emerged as a top content category on TikTok and the company is looking for new ways to capitalise on its newfound influence in the category.

TikTok has a multiyear deal as title sponsor of the TikTok Women’s Six Nations championship and official sponsor of other Six Nations events. The company is looking for new ways to make money from its newfound influence in the category, including partnering with leagues and putting its logo on jerseys, but also finding ways to take advantage of users who second-screen on TikTok during live events.

TikTok’s logo is prominently featured during Women’s Six Nations broadcasts, appearing virtually in the centre of the field and on the goalposts. When you’re watching the big game, keep an eye out for TikTok branding at the top of the screen and sideline ads with our sports tagline: “Where fans play”. As the title sponsor of the TikTok Women’s Six Nations championship and other Six Nations events, this brand execution is key.

The social-entertainment app’s push into sports marketing is coming at a pivotal moment for the company as it looks to increase its user base and attract advertisers who covet sports fans. According to data from March 2021-2022, 12 out of the 25 fastest growing brands on TikTok are sports teams or leagues.

“If you look at some of the biggest moments in advertising on television, they happen to be sports events,” Harish Sarma, the company’s global head of sports, told Insider. He also said that while sports deals drive awareness for the TikTok brand, the company also tries to consider how its marketing dollars can support up-and-coming leagues and inclusivity in sports.

In recent years, TikTok has established many sports partnerships around the world, signing deals with US-based organisations like the New York Yankees and the NHL as well as overseas entities like the UEFA Women’s EURO 2022 and Africa’s Confederation of African Football.

To promote its partnership with the NHL, TikTok is helping to stage music performances during major games and create in-app content “to showcase player personalities and personal styles,” the company wrote.

What TikTok gets out of its sports deals are user acquisition, longer dwell time on the app, ability to test out sports advertising without breaking the bank. What sports teams and leagues get from TikTok are funding, appeal to a growing female market and a younger demographic moving more towards second-screen consumption of sports.

The company endeavours to collaborate its app with well-known sporting events as a means of promoting itself. TikTok is considering how to make its app more interactive for users during sports games, as an increasing number of fans are using their phones during these events. 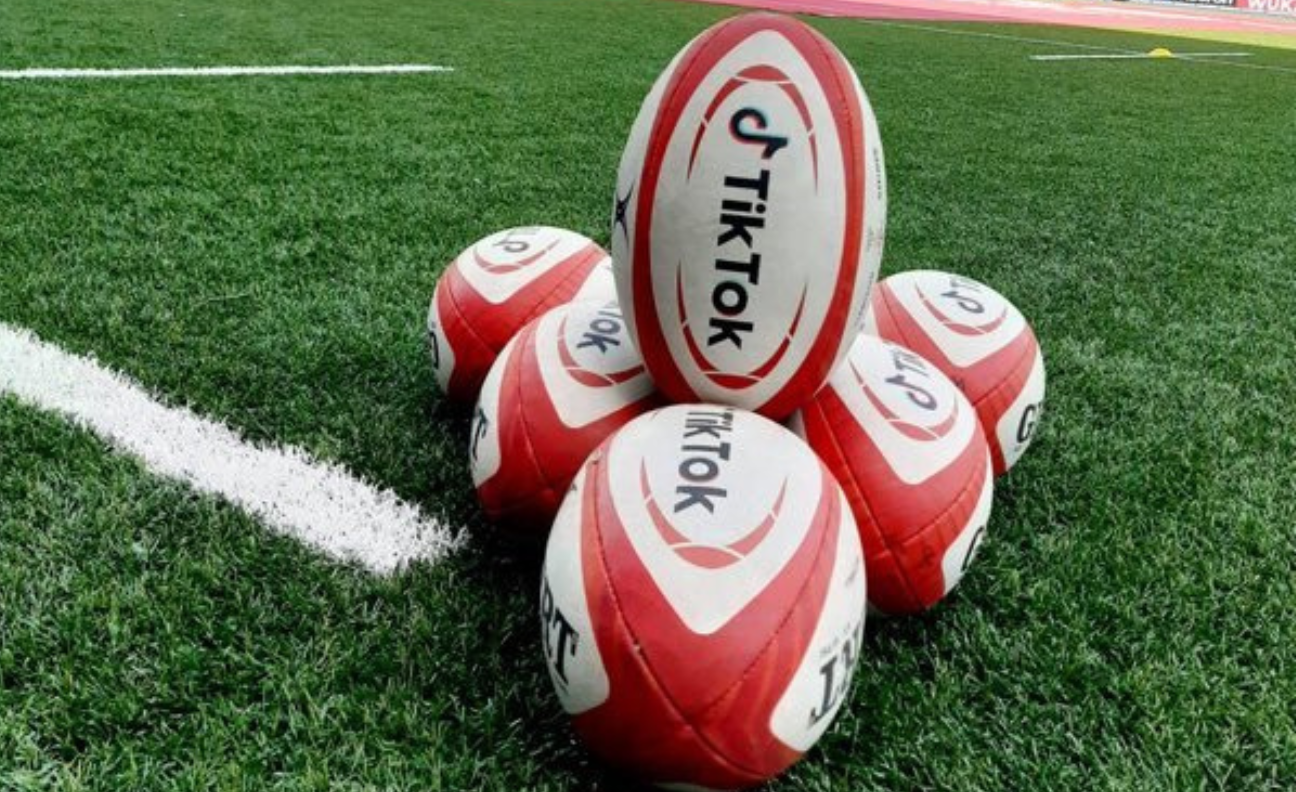