The Information Commissioner’s Office (ICO) has recently fined five more companies a total of £435,000 for making almost half a million illegal marketing calls to elderly people. This follows the same type of action taken against another five companies earlier this year. It is clear that certain businesses are deliberately targeting vulnerable people with intrusive and unwanted marketing calls

The ICO’s head of investigations, Andy Curry, said that “these companies have wilfully ignored the law” and that “older people should not be seen as an easy target for unscrupulous companies trying to make money from cold calling”. In addition to being fined, the firms were also issued with formal enforcement notices to ensure that they comply with the law in the future. The names of the companies have yet to be released by the ICO.

Today we have fined five companies £405,000 for predatory marketing calls targeting elderly and vulnerable people.
Learn more about each case below 🧵👇 pic.twitter.com/C01L9L13yS

Mr Curry went on to say that “Targeting older people in this way is particularly unacceptable and these fines should serve as a warning to other organisations”. He also urged anyone who believes they are receiving too many calls or messages from a company they do not recognise or have never done business with before, to report it directly to the ICO

The latest announcement serves as a reminder that companies must adhere to regulations regarding data protection and direct marketing if they wish to remain compliant with UK law. Companies must also take care when using third-party data, ensuring that any lists they purchase are legal and up-to-date. By doing so, businesses can avoid hefty fines such as those imposed by the ICO on these five firms for targeting elderly people with their marketing efforts

Why Marketers Target the Elderly?

The elderly are an attractive target for marketers due to their relative financial stability and higher spending power. In addition, research has shown that the elderly tend to be more loyal customers than younger segments of the population. They may also be more likely to remember brands they have used in the past or have had positive experiences with in the past, making them an ideal target for companies looking to increase their customer base.

The elderly also tend to be more receptive to direct marketing, such as television ads, mailers and telemarketing calls. This is due in part to their overall life experience and the fact that they are more likely than younger demographics to be at home during traditional marketing hours. As such, marketers often employ targeted strategies to reach this demographic, utilising age-specific language and topics that appeal to their interests.

Finally, the elderly are more likely to be averse to change, meaning companies can rely on them for repeat business. As such, it is not surprising that some companies may attempt to target the elderly with direct marketing tactics that are illegal or unethical. It is the responsibility of companies to ensure they remain compliant with relevant laws and regulations, so as not to be caught out by the ICO when targeting the elderly.

How can the Marketing Sector do Better?

To ensure that no more companies are caught breaking the law, it is important for those in the marketing industry to take responsibility and consider their practices more carefully. Companies should consider conducting research into any data they use to ensure that it is up-to-date and includes details of people’s ages, so that elderly individuals are not targeted. They should also be mindful of the ICO’s regulations surrounding direct marketing and ensure they are following the law.

In addition, it is important for companies to take active steps to protect vulnerable individuals from unwanted cold calling. This could include introducing measures such as a preference service or using data suppression services to remove elderly people from any lists they are using.

Finally, the marketing sector should ensure that it is taking steps to raise awareness of the legal regulations surrounding data protection and direct marketing, so that companies are more aware of their obligations and less likely to break the law. By doing this, there will be fewer incidents of elderly people being targeted with intrusive marketing calls in future.

These measures will help to ensure that the marketing sector in the UK is following all of its legal obligations, protecting vulnerable individuals from unwanted cold calls and taking responsibility for its actions. By doing this, companies can maintain a positive reputation and avoid hefty fines like those recently handed out by the ICO.

It is important to remember that, regardless of the legalities involved, it is unethical for companies to target vulnerable people with direct marketing tactics. By taking steps to ensure their practices are compliant with all relevant laws and regulations, companies can also do their part to protect vulnerable individuals by not targeting them in the first place.

At the same time, it is important to remember that targeting elderly individuals can be beneficial in some cases. For example, companies may wish to target the elderly as they generally have their own disposable income or are more likely to use certain services or products than younger demographics. However, in all cases, companies should take additional steps to ensure that any elderly people targeted are fully aware of what they are agreeing to and the implications for their data.

It is clear from these recent cases that certain businesses have been deliberately targeting vulnerable individuals for their own financial gain – something which is completely unacceptable behaviour and will not be tolerated by authorities such as the ICO. Companies should take extra care when dealing with sensitive data and ensure that any third-party lists purchased abide by UK law in order to avoid hefty fines such as those handed down in this case. Furthermore, anyone who believes they are receiving too many unsolicited calls or messages should report it directly to the ICO. By taking these steps, companies can ensure that their practices are compliant with the law and help to protect vulnerable individuals from unwanted cold calling.

It is also essential for businesses in the marketing sector to take responsibility for their actions and ensure they remain compliant with all relevant laws and regulations when dealing with sensitive data. Additionally, authorities such as the ICO should continue to take a hard stance on companies that break these laws and punish those responsible accordingly. By doing this, vulnerable individuals will be protected from intrusive marketing tactics. 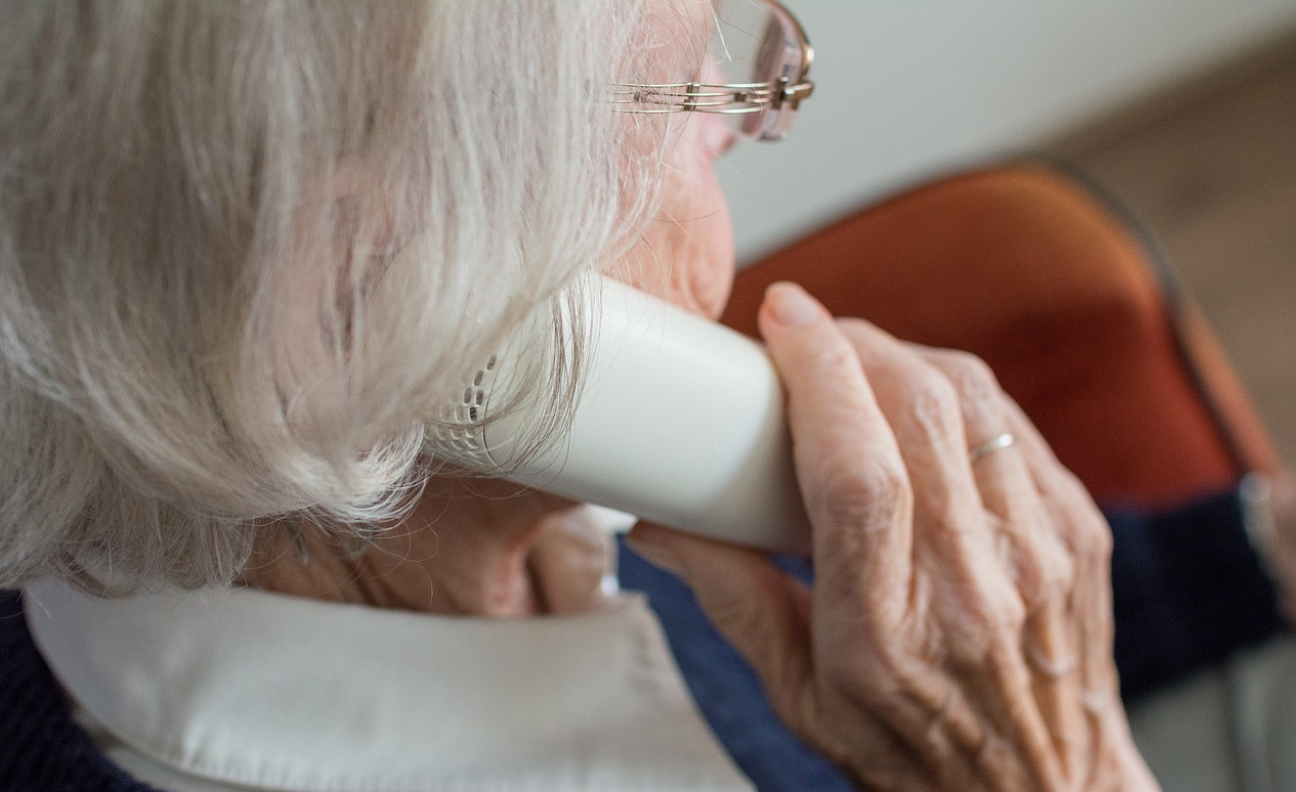