It’s no secret that women’s sports have long been overshadowed by men’s sports. But, in recent years, there has been a gradual shift in the way women’s sports are being marketed and perceived. From increased television coverage to more sponsorships, it’s clear that marketing for women’s sports is slowly gaining traction.

There are multiple factors driving this shift in market share for women’s sports.

First, there is a growing number of female athletes who are paving the way for younger generations of female athletes to compete at higher levels. Professional female athletes like Simone Biles and Megan Rapinoe, have become household names, inspiring young girls all around the world to pursue their dreams in the sports industry

Second, there is a growing demand for women’s sports. With the rise of social media and streaming services, fans are able to gain access to more sports content than ever before. This has resulted in a surge of interest for women’s sports coverage. This has helped spark interest in watching and supporting these athletes, which has translated into greater viewership numbers and more sponsorships from major companies

In addition, there has been an increased focus on gender equality in sport over the past several years. This has led to more equal opportunities for female athletes to compete at all levels – from amateur leagues to professional sports teams – and has also opened up new pathways for female athletes to gain visibility in their respective sport.

Finally, social media platforms have made it easier than ever before for athletes to connect with their fans and followers directly, making them more accessible than ever before. This has allowed new and existing fans alike to get to know the athletes better, which in turn has resulted in greater interest and support for their respective sports.

Where are the Holes in Marketing Women’s Sports?

In spite of the increased visibility for women’s sports, there is still a disconnect between marketing and female athletes. While sponsorships have been increasing, most major companies still tend to focus their sponsorship deals on male-dominated sports. This has led to many women’s sports being largely ignored by corporate sponsorships and thus not receiving the same level of exposure as more popular men’s sports

Finally, there is a lack of media coverage for female athletes and their respective sports. This can contribute to the lack of recognition and sponsorship opportunities. While there have been some improvements in recent years, more needs to be done to ensure that women’s sports receive the same level of exposure as men’s sports.

The Potential Reasons for the Holes in Marketing Women’s Sports

There are a number of potential reasons for the lack of marketing opportunities for women’s sports. These include outdated gender stereotypes, limited budgets and resources allocated to female-centric sports, and a lack of awareness about professional female athletes

In addition, there is still a perception that women’s sports do not have the same level of viewership or interest as men’s sports. This can lead to fewer sponsorships and resources allocated to the female athletes and their respective sports. There is also a lack of investment in marketing campaigns specifically designed to promote women’s sports, which can lead to a further reduction in visibility and brand recognition for female athletes.

Finally, there is still a lack of understanding about the potential long-term benefits that can be gained from investing in and supporting female athletes. Many companies and organisations view investing in female athletes as a risk, which can lead to them overlooking potential opportunities for sponsorship and marketing deals.

What Can Marketing Do?

The key for marketers when it comes to promoting women’s sports is finding ways to leverage existing trends and create campaigns that resonate with viewers. For example, one effective campaign would be leveraging influencers – both male and female – who can spread the word about women’s sports while also connecting with fans on a personal level.

In addition, it is important for marketers to focus on creating campaigns that emphasise the athleticism and grit of female athletes. By highlighting their achievements, marketers can create a positive message that resonates with viewers and helps to increase awareness of women’s sports.

Additionally, creating content that highlights positive stories about female athletes can help create an emotional connection between viewers and players. This can be done through feature pieces, documentaries, or even real-life competitions.

It is also important for marketers to ensure that female athletes are seen as equals to their male counterparts. This means displaying women athletes in the same way that men’s teams and players are presented, and providing equal exposure to their respective sports.

Finally, using targeted advertising on social media platforms can help reach out directly to potential customers who may be interested in watching or participating in women’s sports events or leagues . By taking this approach, marketers can help create a larger and stronger fan base for female athletes while also promoting their respective sports.

Women’s sports have come a long way over the last few decades but there is still plenty of room for improvement when it comes to market share and visibility. By leveraging existing trends such as influencers, targeted advertising campaigns, and positive stories about female athletes, marketers can play an important role in helping continue this trend of growth for women’s sports around the world.

With more people tuning in to watch these events every day, it will only be a matter of time before marketing strategies begin paying off significantly in terms of increased viewership numbers and more sponsorships from major companies alike. Women’s sport is slowly becoming part of mainstream culture – with proper marketing tactics we can ensure that this exciting trend continues! 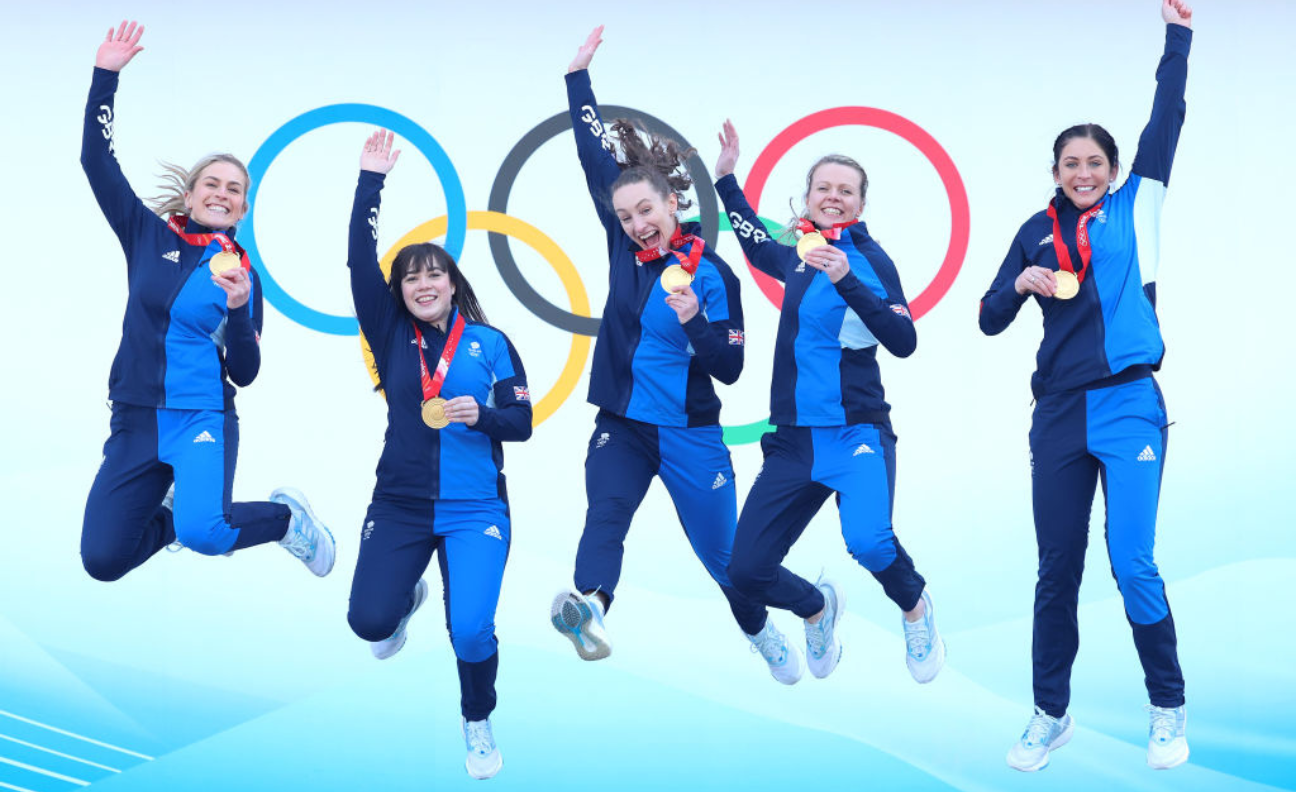