The Impact of Elon Musk’s Twitter Presence on Tesla Motors

Once seen as a revolutionary name in the automotive industry, Tesla Motors has been facing a severe crisis due to the antics of its CEO, Elon Musk. Since his acquisition of Twitter, Musk has been making headlines on a daily basis and it is having a damaging effect on the Tesla brand. Investors are frustrated with the “Twitter drama” and customers are cancelling orders or backing out of leases due to his antics.

A recent Morning Consult poll also flagged Tesla’s declining favourability among U.S. adults, noting that the automaker could be lurching out of step with core buyers.

Tesla stock has plummeted nearly 65% through 2022, and this could be largely attributed to Musk’s presence on Twitter. His tweets have caused investors to become increasingly worried about his behaviour and its potential impact on Tesla’s future prospects. Additionally, customers have expressed concern about Musk’s tweets and their potential implications for Tesla’s long-term success. This could explain why some people are backing out of orders or leases despite how attractive Tesla may be as a car.

Musk recently polled Twitter users on whether he should step down as CEO, which only served to further fuel speculation that his presence may be hurting Tesla more than helping it. In addition to causing confusion among investors and customers alike, these antics may also reflect poorly on other companies associated with Musk such as SpaceX and The Boring Company. As such, it is important for him to consider how his social media posts might affect not only himself but also those businesses he is affiliated with in some way or another.

The Marketing Challenges Ahead

The challenge for Tesla now is to rebuild the trust of investors and customers, while mitigating the damage caused by Musk’s presence on Twitter. This may prove to be difficult given his influence on the company and its reputation. In addition, Tesla will need to work hard to improve its public image in terms of safety and reliability. It has been reported that Tesla has had a series of accidents and reliability issues, which could be hurting its brand image.

I did exactly this when Musk brought workers back during the pandemic and started playing footsie with Ivanka.

I’m driving a battery powered car made by a car company, not a car built by a carbon credit factory that feels like a dumb red hat.

In order for Tesla to regain ground in the marketplace, it must focus on improving its customer service, offering better warranties and incentives, as well as engaging in effective marketing campaigns to ensure that people understand the value of its products. Additionally, Tesla must ensure that its messages are consistent across all channels and platforms, so as not to alienate any consumers.

Ultimately, if Tesla is to survive the storm and come out on top, it will need to focus on rebuilding trust with customers by improving its products and services while distancing itself from Musk’s inflammatory Twitter presence. Only then will it be able to regain the confidence of investors and customers alike.  By taking these steps, Tesla can ensure that its reputation is not tarnished by Musk’s antics, and instead remain a leader in the automotive industry.

The Need for Change in Leadership?

Given all this evidence that suggests that Musk’s presence on social media might be hurting the brand rather than helping it, some observers have suggested that there needs to be a change in leadership at Tesla if they want to get back into the good graces of investors and customers alike.

However, this could prove difficult given how deeply intertwined Musk’s personal brand has become with that of Tesla Motors over time — meaning any change in leadership would almost certainly come with significant consequences both financially and reputationally for all parties involved.

I will resign as CEO as soon as I find someone foolish enough to take the job! After that, I will just run the software & servers teams.

One potential solution to the crisis would be for Musk to step back from Twitter and focus on his responsibilities as CEO of Tesla Motors. This could have a positive effect on the company’s reputation and provide some much-needed stability in such a tumultuous period. Additionally, it may help to reassure investors that their money is being well spent, which could translate into a rebound in the stock price.

In the end, Musk’s presence on Twitter is undoubtedly having real-world consequences for Tesla Motors and its future prospects. It is therefore up to him to consider how his actions might be affecting the company and devise solutions that could help to improve its reputation amongst investors and customers alike. Only then can Tesla get back on track and return to the heights of success it once experienced.

The Future of Tesla Motors

It is clear that Tesla Motors faces an uncertain future due to Elon Musk’s controversial presence on social media and its consequences for the company’s reputation. If the company is to survive this period of turbulence, it will need to focus on rebuilding trust with its customers and investors while distancing itself from Musk’s inflammatory Twitter presence.

By doing so, they can ensure that their products and services remain competitive in the automotive industry and that their reputation is not tarnished by Musk’s antics. Only then can Tesla Motors move forward and return to success.

It remains unclear just what will happen next for Tesla Motors — whether they will continue under Elon Musk’s leadership or make a shift towards someone else — but one thing is certain: whatever path they choose must take into account not just their financial interests but also those of their investors and customers if they want to remain competitive in today’s automotive market.

Only time will tell if this gamble pays off or fails miserably; until then we can only keep an eye out for any developments that come our way regarding this issue. The future of Tesla Motors hangs in the balance. 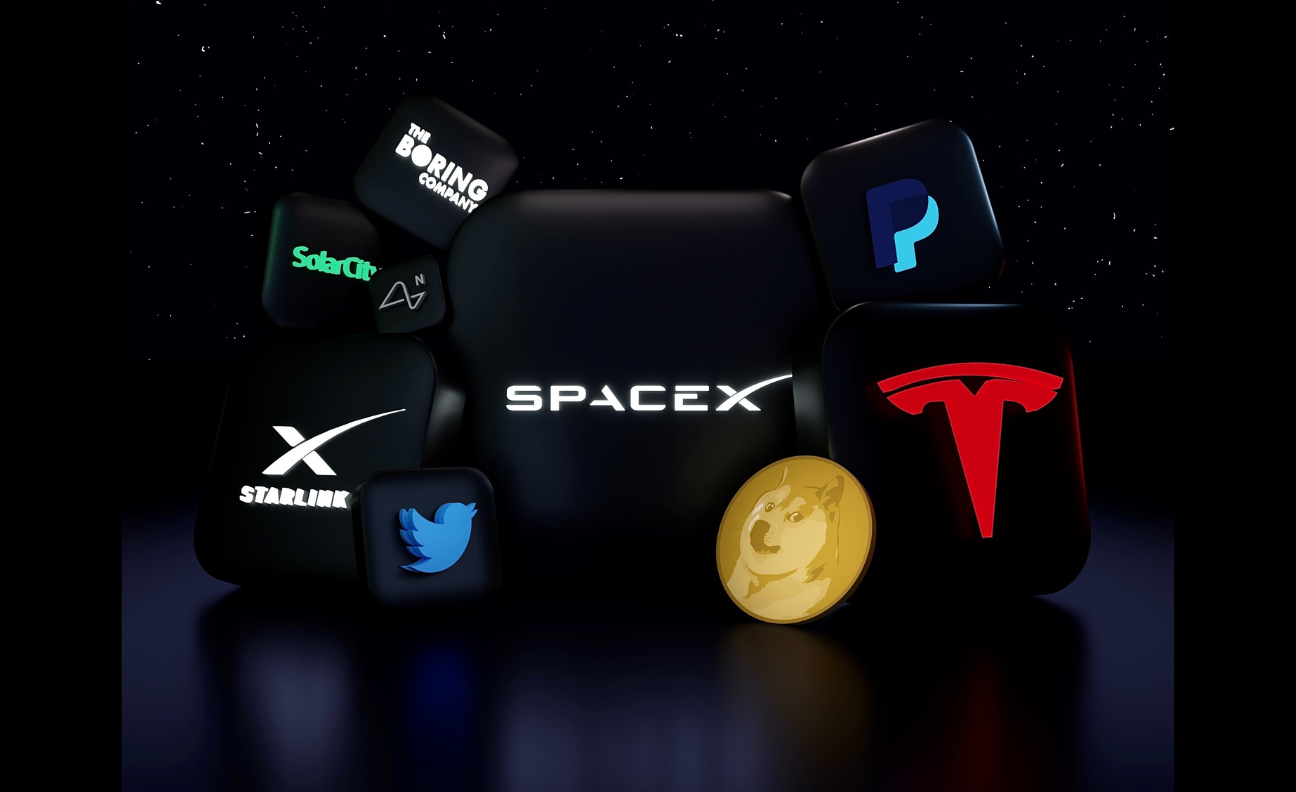