Google Penguin: Everything You Need to Know

Google Penguin is a Google algorithm update that was first announced on April 24, 2012.

It was designed to target websites that were spamming Google’s search results with low-quality content and links.

If your website was hit by the Google Penguin update, you probably saw a significant decrease in traffic from Google.

In this blog post, we will discuss what Google Penguin was and its extended impact on how Google views content.

What is Google Penguin?

The Google Penguin algorithm was launched in 2012 by Google to demote websites that engaged in deceptive link schemes and keyword stuffing, in an effort to reward high-quality websites.

In 2017, Google announced that the Google Penguin algorithm is now a permanent component of its core algorithm, which means it’s updated in real time.

By the time Google released its first Penguin update in 2012, both of these tactics were already widespread.

Keyword stuffing is now completely ineffective, but the culture of artificial link creation has endured to some extent.

Before joining Google’s main algorithm, getting hit by a Penguin update might decimate a website’s search ranking and organic traffic volume.

Websites that were impacted by the algorithm were originally penalised, but this is no longer the case; links that are broken are now simply devalued.

Google Penguin Over The Years

Before being integrated into Google’s core algorithm in 2017, Penguin underwent 10 formal upgrades.

As a result, the algorithm has changed considerably throughout this period and most likely will continue to do so as part of Google’s continuous core algorithm modifications.

Here’s how Google Penguin has updated over the years:

On April 24 2012, Google announced the original penguin update, stating that it was “another step to reward high-quality sites.” The update affected an estimated 3.1% of all English queries.

On May 25 2012, Google launched its first targeted Penguin algorithm update, which confirmed to SEOs that it was applying data beyond the core algorithm, much like Panda. Matt Cutts announced the change on Twitter, stating that the upgrade affected less than 0.1% of English queries.

On October 5 2012, Google announced its 3rd Penguin update, this time affecting 0.3% of English queries. The relatively modest impact of this update was the biggest surprise, especially following Matt Cutts’ comments that it would be “jarring and jolting.”

On May 22 2013, another update was announced. However, the impact, once again, was far smaller than expected – especially since Google publicly named the update which caused a lot of speculation.

On October 4 2013, the 5th update was announced, with Matt Cutts informing us the launch affects 1% of all searches. This isn’t a huge difference, but it’s significant to the SEO community. Google’s Penguin 2.1 update was so powerful that it shook the SEO world, causing many people to believe there would be more far-reaching effects than previous subtler ones.

Google released Penguin 3.0 more than a year after the previous Penguin update, on 17 October, 2013. The impact of the upgrade failed to live up to the extensive period of anticipation in the SEO business, affecting only around 1% of English queries.

On September 23 2016, Google released a statement, informing us that Penguin was now a major component of the algorithm, playing a role in “more than 200 distinct signals” to enable users to find the material they were looking for.

Google Penguin and SEO in 2022

The Penguin component of Google’s core algorithm is still one of the most essential signals in the search engine giant’s algorithm, evaluating the legitimacy of links pointing to your website.

So, while it isn’t a completely independent algorithm (it’s now part of Google’s main algorithm), Penguin is just as significant in 2022.

The good news for website owners is that Penguin is becoming less aggressive. Instead of penalising complete websites for bad links, Penguin can now simply reduce offending links to the point where they gain little or no value.

Importantly, this means that your site will not suffer any real damage if you’ve inadvertently captured inbound links from low-quality websites – keep on top of your link profiles and remove the worst links.

In regards to keyword stuffing, Penguin did a great job of removing any value from this practice and the algorithm can understand the contextual meaning of content.

As a result, Google has grown less reliant on keywords to link content to queries over time.

It is now capable of recognising the subjects discussed on sites as well as many of the nuances in the material to determine which pages are most relevant for user searches, including subtle variations in meaning.

In the meantime, take a look at our SEO service here. 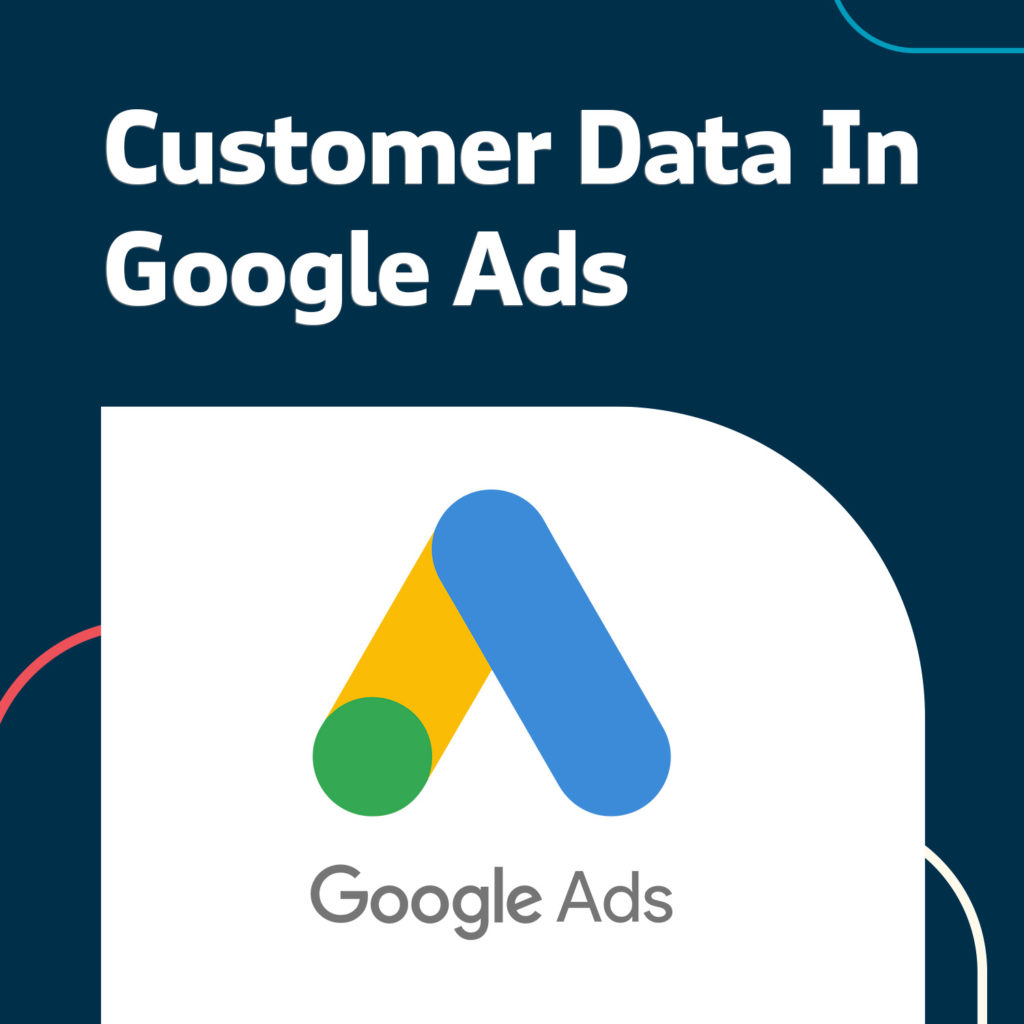 How to Boost Your Google Ads Conversions w/ Customer Data 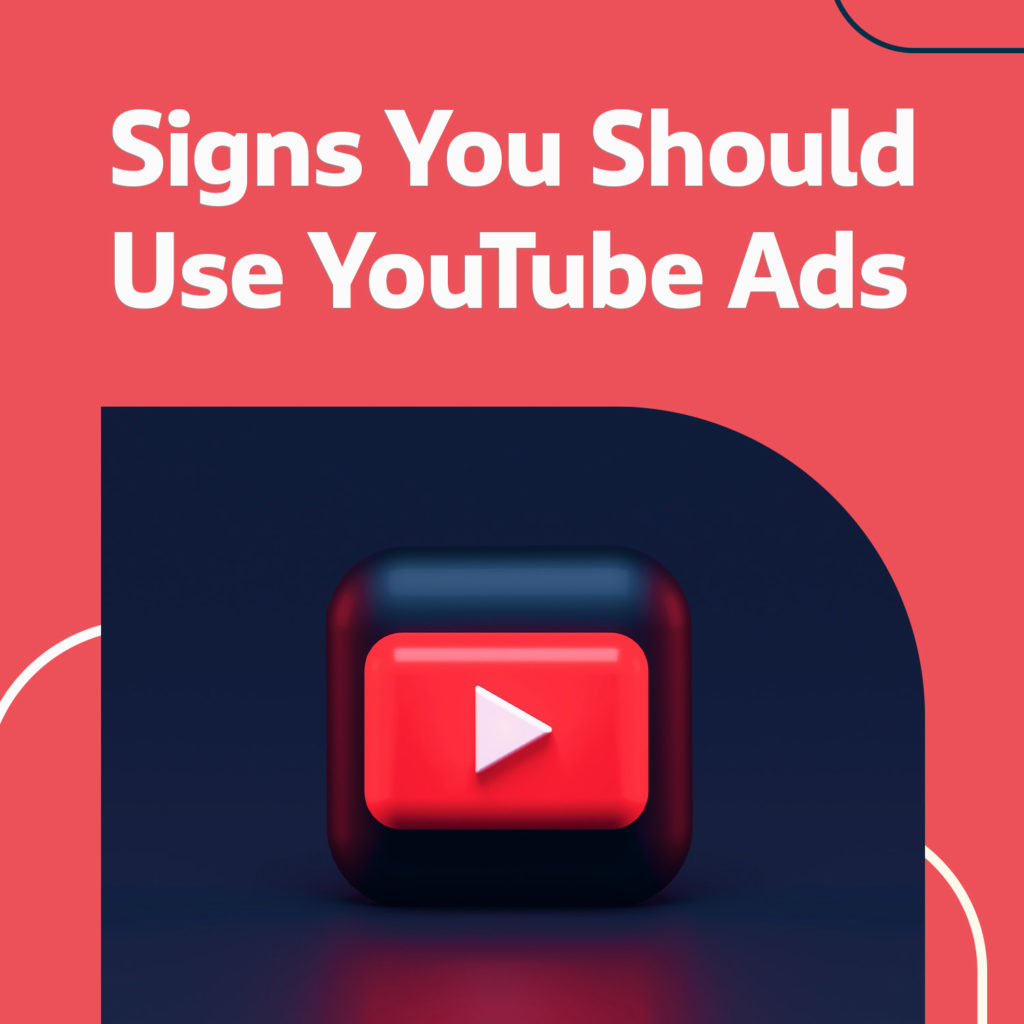 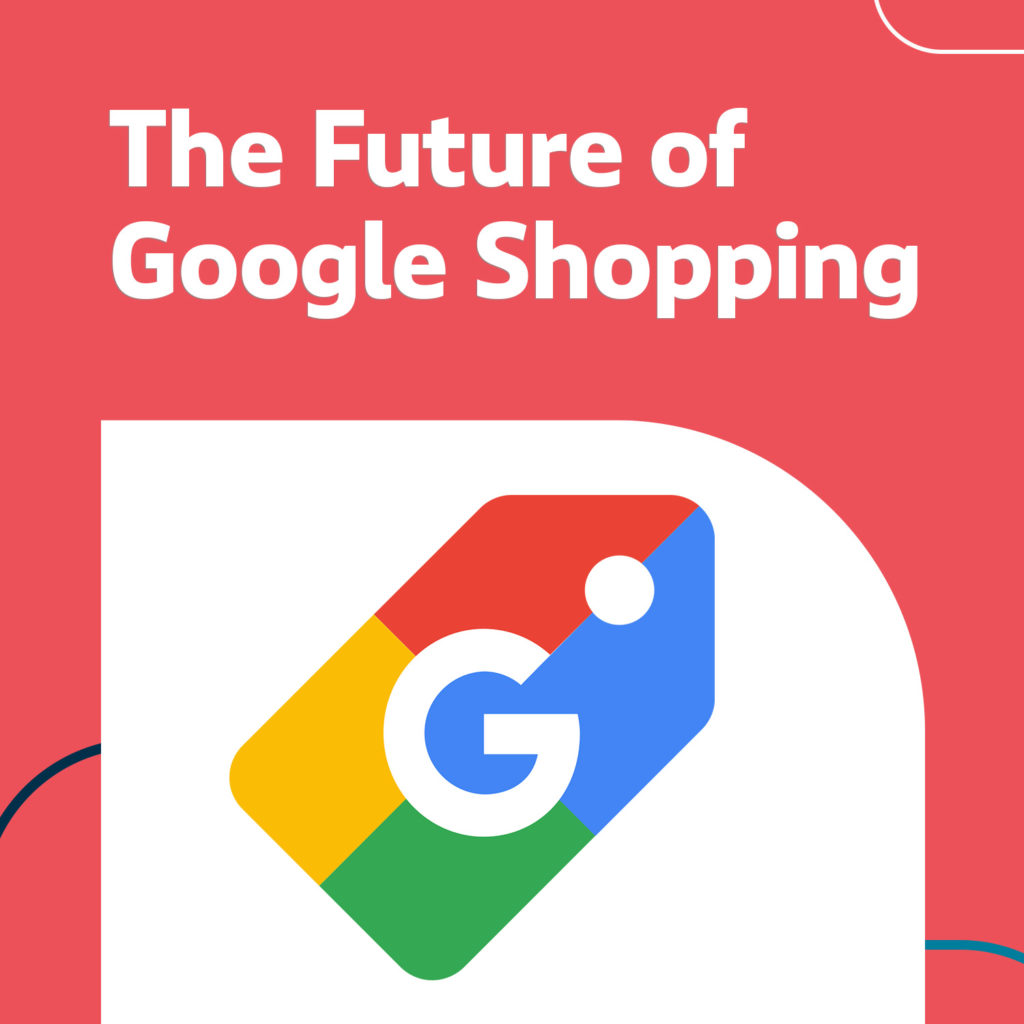 The Future of Google Shopping 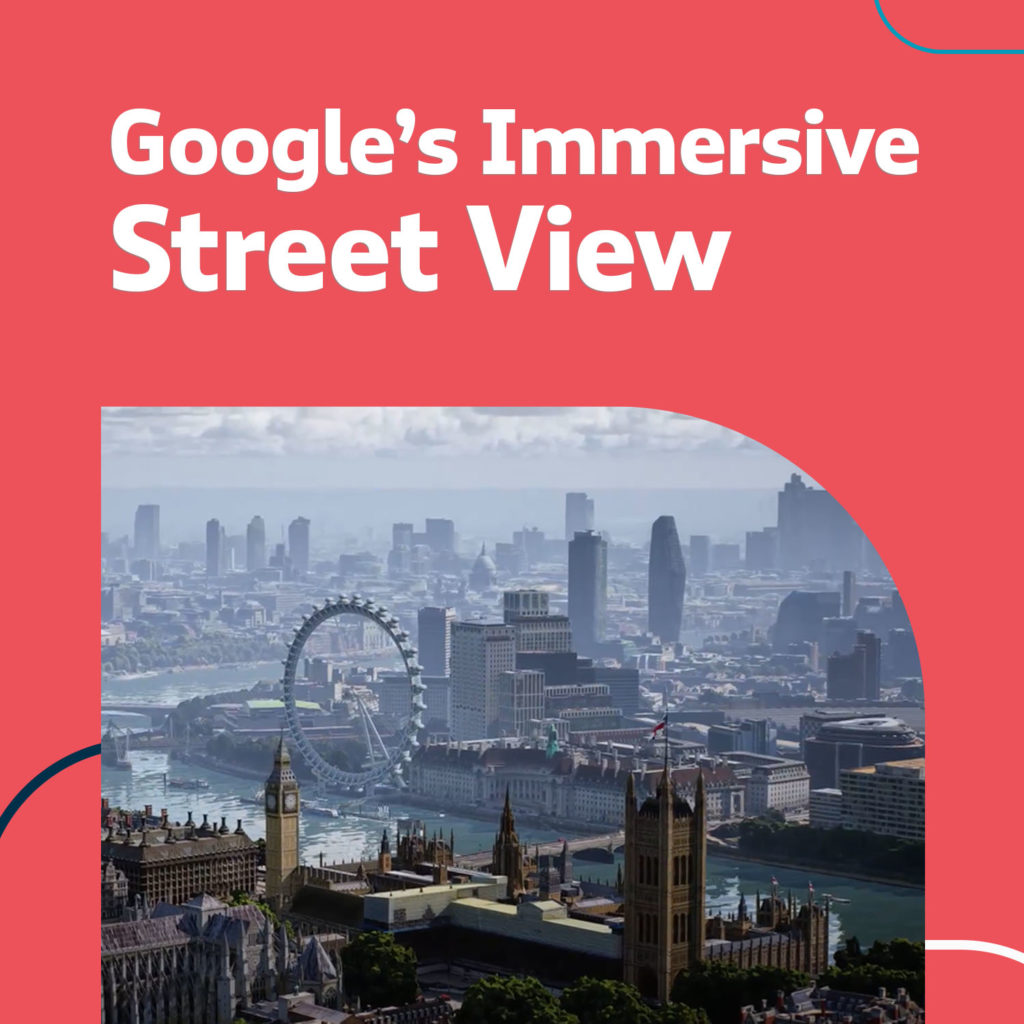 Google’s Immersive Street View: A Look at How It Works