The Electric Vehicle Revolution in 2022: Trends and Implications

In 2022, the market for electric vehicles took off despite car sales plummeting by 8%. Despite Tesla’s Model 3 still dominating EV sales, its market share decreased from 72% to 65%, meaning other automakers are making a mark in the EV world.

Read on to learn more about the success of electric vehicles despite falling car sales.

According to Motor Intelligence, there was a two-thirds increase in EV sales in 2022 and they accounted for 5.8% of all cars sold, with that number rising from 3.2% the year prior. The total number of EVs sold increased by almost 100,000 units compared to 2021 and even more impressive is that 13 new EV models were introduced during this time period.

This shows that even though car sales were down overall, EV sales were booming and it appears that traditional automakers are catching up to Tesla when it comes to offering electric models.

It looks like Tesla isn’t resting on its laurels either as it has slashed prices yet again in China for its Model 3 vehicle. Buyers can now get their hands on a Model 3 for around $32,700 which is 30% cheaper than what you would find stateside.

This may be why Tesla’s market share has dropped slightly due to increased competition both domestically and internationally but the company is still at the top of the pack when it comes to EVs worldwide.

Accounting For Inflation, The Tesla Model 3 Is Now The Cheapest It Has Ever Been https://t.co/6OSnebMgLA via @insideevs.com

What are the Trends Suggesting?

The trends are suggesting that the EV market is only getting bigger and more competitive as automakers continue to fight for their share of the pie.

With 13 new, major EV models being released in 2022, it’s clear that traditional car manufacturers are taking the electric vehicle revolution seriously and they have no intention of letting Tesla keep all the glory.

The Future of Tesla and EVs

The future looks bright for Tesla and the electric vehicle market in general. With new models being released at a rapid pace and prices continuing to drop, it is becoming increasingly easier for people to make the switch from traditional cars to electric ones. As long as automakers can keep innovating and continue making their products attractive and affordable, there is no doubt that electric vehicles will be the way of the future.

It’s clear that electric cars are gaining traction in the auto industry and 2022 was no exception. With new models being released every year, traditional automakers taking part in the revolution, and Tesla continuing to make moves abroad, it is safe to say that EVs are here to stay. We can expect to see even more innovation and competition in the coming years as electric vehicles continue to take off. The future looks bright indeed!

The Role of Marketing in the Electric Vehicle Revolution

The success of electric vehicles has been due in part to successful marketing campaigns by automakers. In order for EVs to become mainstream, they need to be seen as attractive and reliable options for consumers. This is why car companies have invested heavily in digital campaigns that focus on the environmental benefits of electric cars as well as highlighting their convenience and affordability.

Overall, it’s clear that electric vehicles are on the rise and with continued innovation and marketing they will only become more popular in the years to come. 2022 was a big year for EVs and if the trends continue as they have been then we can expect even more success in the coming years.

The fact that electric vehicle sales have skyrocketed even though car sales have fallen speaks volumes about how far this technology has come over the years. It appears that traditional automakers are no longer playing catch up when it comes to producing quality electric vehicles and Tesla is continuing to make moves abroad as well as domestically so as not to rest on its laurels too much either.

It will be interesting to see how these numbers change throughout 2023 but one thing is clear – electric vehicles are here to stay! 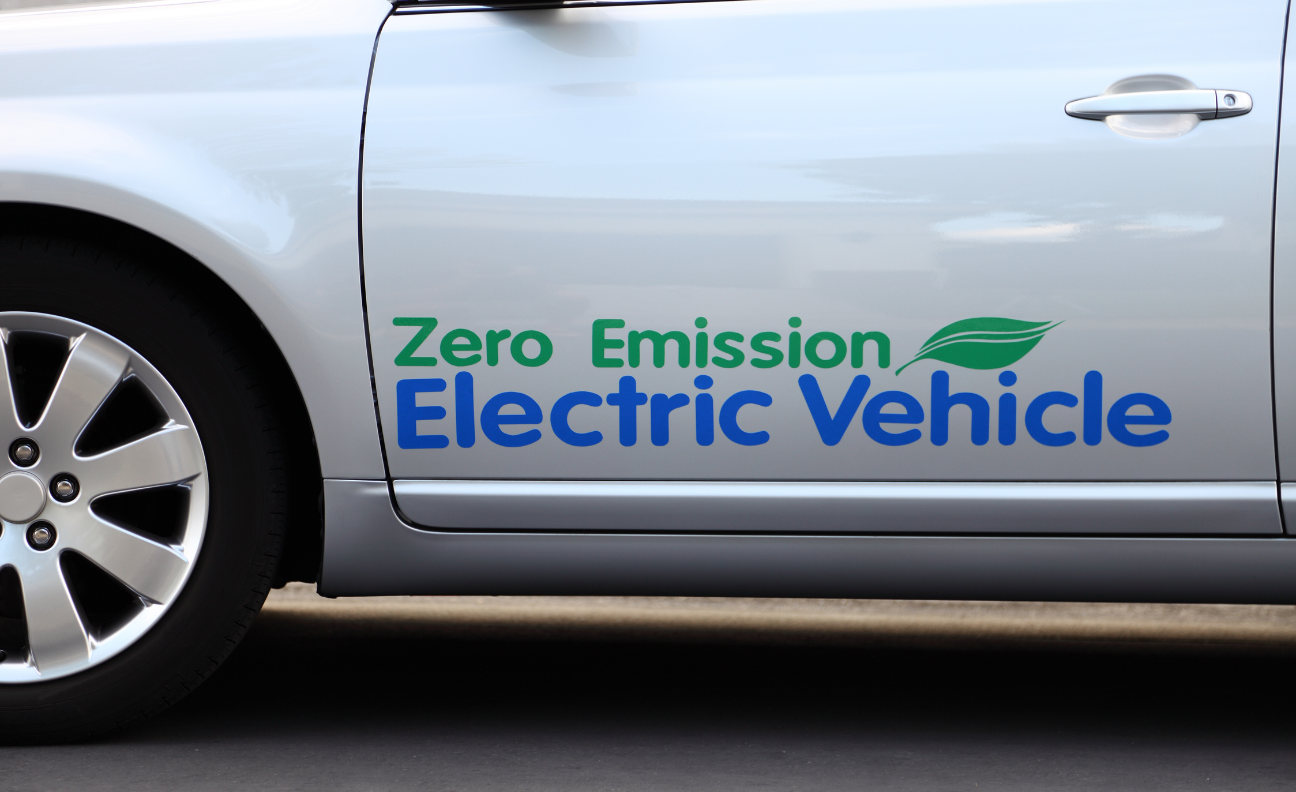